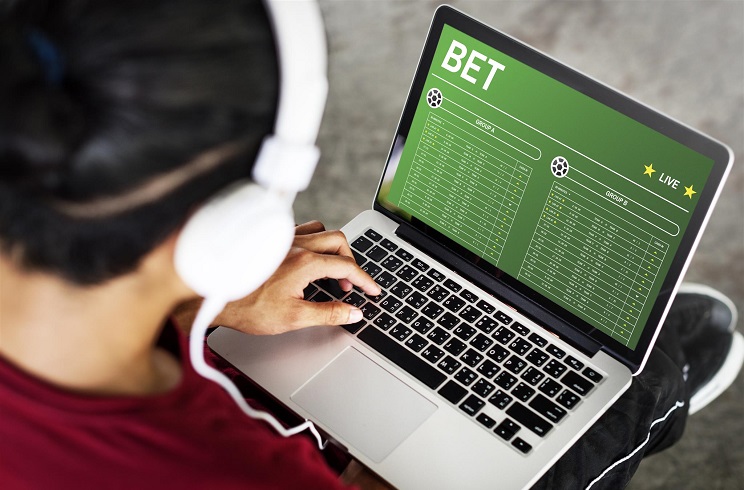 Sports betting has become increasingly popular over the years – thanks in part to the internet and to sports dedicated TV channels.  For years, sports betting revolved around the horse racing track and the football pools.  Now you can bet on anything from golf, to tennis, to something called trotting.

The real revolution in sports betting occurred when it was possible to bet while the match, game, the round is still playing.  In-play betting has increased the intensity of the betting and the sporting experience tenfold.

Here we explore the sports that are most popular for sports betting in the UK.  Then, if you are new to sports betting – you will know where to start at least.

Some of the most popular bets are the ACCA.  This is short for accumulator – and it is a means of winning big if you can correctly predict the score of a set number of games.  Each week SkyBet run the ACCA6, for instance.  This is actually a free-bet with the chance of winning £50k if you can predict the exact score of 6 named Premiership games.  Other sites offer ACCAs on wins and on and on fewer games.  The payout for these bets depends on the odds for each game.  Thankfully, some sites provide odds calculators now so you can work out how much you can expect to win.

Football allows for constant action because of the continuous nature of play. Some sites have cashed in by offering live streaming of matches – with stats – and live betting options.  This merging of betting and sport has allowed for both football and gambling to be enhanced – hence its increasing popularity.

While the FA Cup final attract an audience of 8 million viewers and the average premiership ground has 40k seats – it is likely that football will continue to be the most popular sport to bet on in the UK.

Horse racing is in some ways the original sports betting.  It is known as the Sport of Kings – mostly because only kings can afford to own and race the horse.  However, you don’t need to a king to understand form and to put down a bet.  Betting on horse racing is so popular because there are genuine skills and knowledge that can influence your success.  Of course, luck can play its part. However, punters with a bit of savvy can make a bob or two.  The big races such as the Grand National, The Derby and Royal Ascot attract the most significant wagers – but there is a healthy market throughout the year in the UK – whether it is over fences or on the flat.

This is our surprise for you on our list of sports.  So far you have likely predicted the popular sports.  However, UK punters have made tennis more popular than horse racing when betting on sport.  Tennis has the second largest number of bets placed and generates billions of pounds of revenue for sports betting companies.

If you think about it, this should not be a surprise.  The fast-paced, continuous nature of the sporting action – the chance for betting on the number of aces – the first set, the second set – the whole match – and more.  The Grand Slam tournaments attract the most attention – as you would imagine – but there are four a year – and each attracts a lot of business for the bookies.

The increase in the popularity of US sports has been fuelled by the sports TV channels – and American Football is now making it onto mainstream terrestrial channels.  There is always going to be a connection between the trends on TV and those in the sports betting world.

We could mention rugby, boxing and greyhound racing – all of which are popular.  However, the real buzz in sports betting is coming from more obscure and exotic options.  The popularity of MMA was proven when Conor McGregor fought Floyd Mayweather.  This became a huge event because of the crossover between Mixed Martial Arts and Boxing.  As it was a straight-out boxing match, Mayweather won.  However, as the saying goes, the real winner was MMA, which reached a global audience.  It is likely that this will increase its betting audience once it hits the television screens.

eSports and virtual sports are also a growing category of sports bets.  The number of punters with a console of their own – and with the chance to follow stars of the gaming world – this is an area that does not rely on television audiences to boost popularity.  Some of the more forward-looking betting companies have already tapped into the eSports market in particular – and we predict this is only going to become a stronger feature of successful sports betting sites.

The UK market is absolutely football crazy.  If you visit any bookie on the high street or an online sportsbook, football is going to make up the majority of the markets offered.  This is common sense, as it where market forces push the companies.  We love betting on our favourite team or player.  Horse racing and greyhound racing are the realms of the traditional punter, where newbies are dipping their toe with bets on eSports.  It is an exciting and ever-evolving marketplace – which is precisely what we love about sports betting. 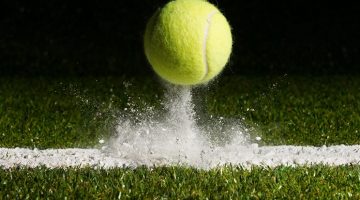 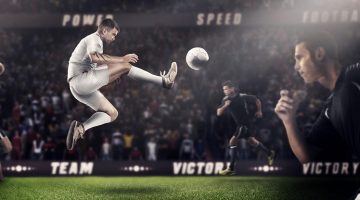 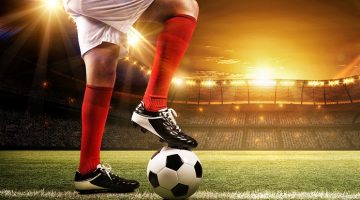